Ver ítem
JavaScript is disabled for your browser. Some features of this site may not work without it.

Emotional intelligence, being a psychological construct proposed by the scientific community at the end of the 20th century, has been presented as one of the characteristics that facilitate interpersonal relationships because it allows us to be aware of emotions, understand them, manage them in oneself and in the others, and use it to perform better in any context in which we operate. Thus, the work context where much of the time is spent in full exercise of the profession and / or work, time in which the activity is directed to interact with other people, in these relationships that it builds, reflects its ideas, its values , your professional competence. For these reasons it is necessary to emphasize this matter, since our country in terms of the quality of service provided by state institutions gives much to be desired, from conflicts within the institution to poor treatment of the public; This fact is not alien to the District Municipality of San Jerónimo, for this reason the study called: Emotional intelligence and the relationship with job performance in the workers of the District Municipality of San Jerónimo, 2018 is proposed and as a general objective it was oriented to describe How is it related between emotional intelligence and job performance? The population was made up of all the stable workers of the aforementioned institution. For data collection, the survey technique was used, which was supported by the design of the instrument called questionnaire, this elaborated for each of the research variables, this in order to find a better comment or opinion on the problem. The results were revealed using the Spearman correlation coefficient of 0.340 ** in which a significant correlation was obtained at the 0.01 level, which according to the Spearman correlation coefficient levels table gives a very positive correlation result. low, so a positive correlation can be determined between Emotional Intelligence and work performance of the workers of the San Jerónimo District Municipality, which allowed determining the relationship between both variables. 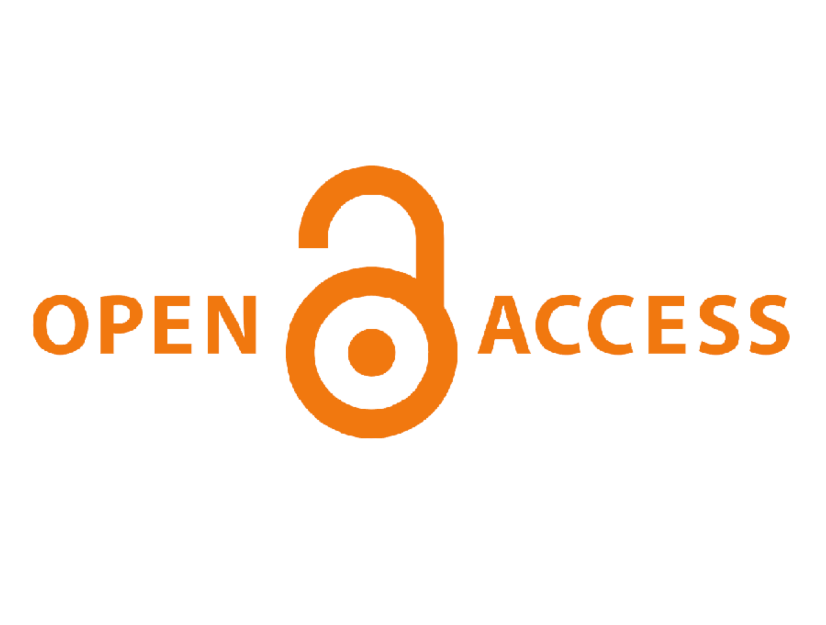 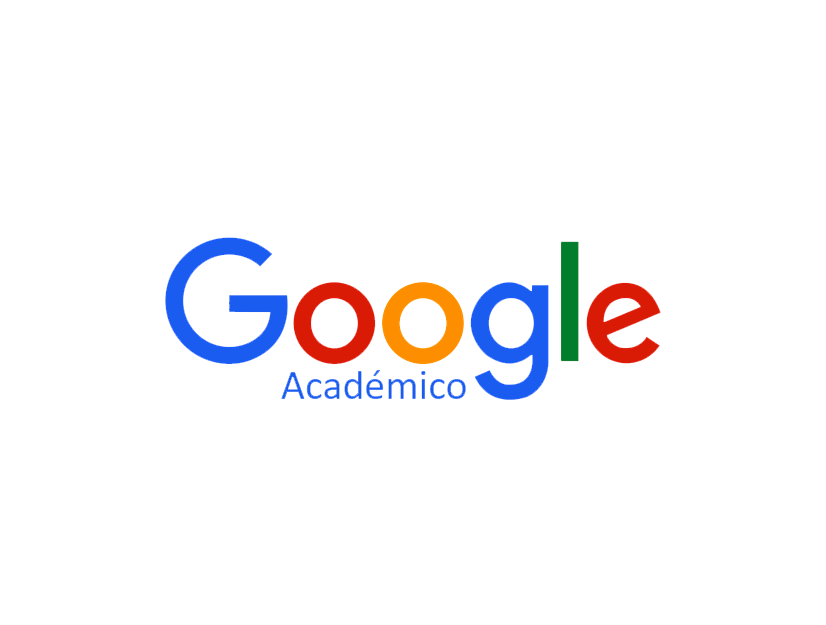 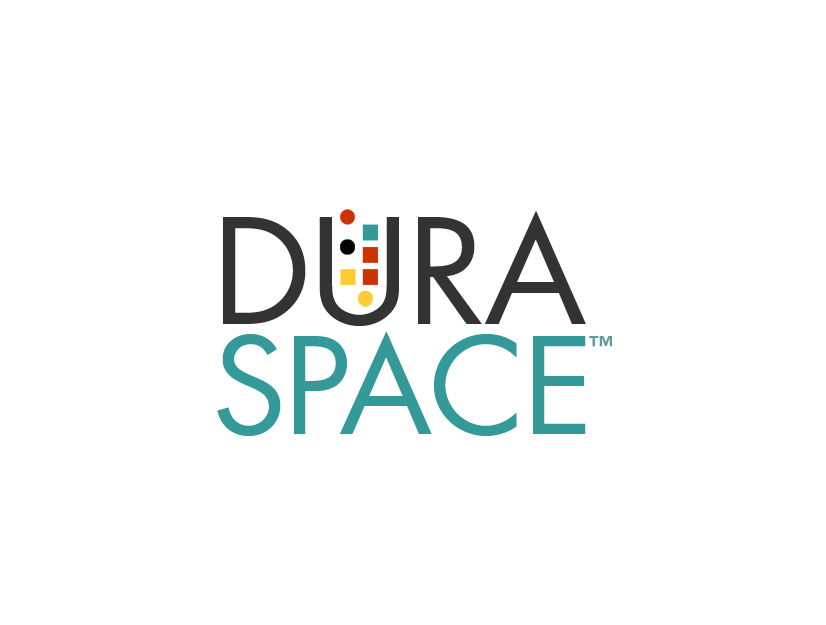 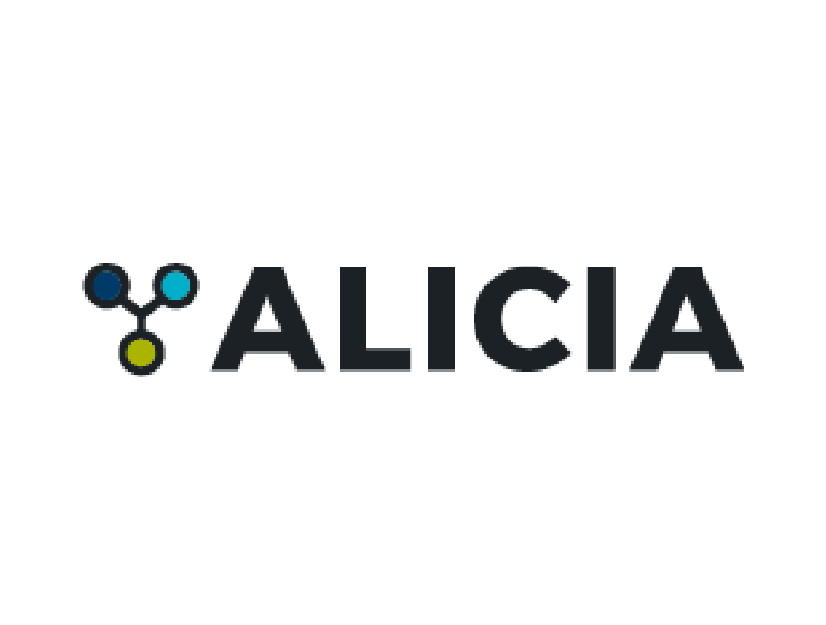 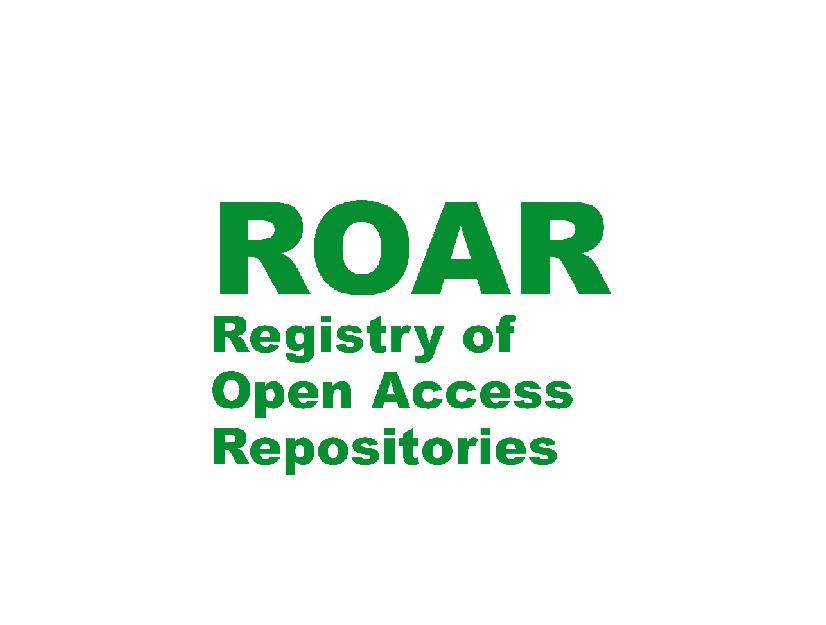 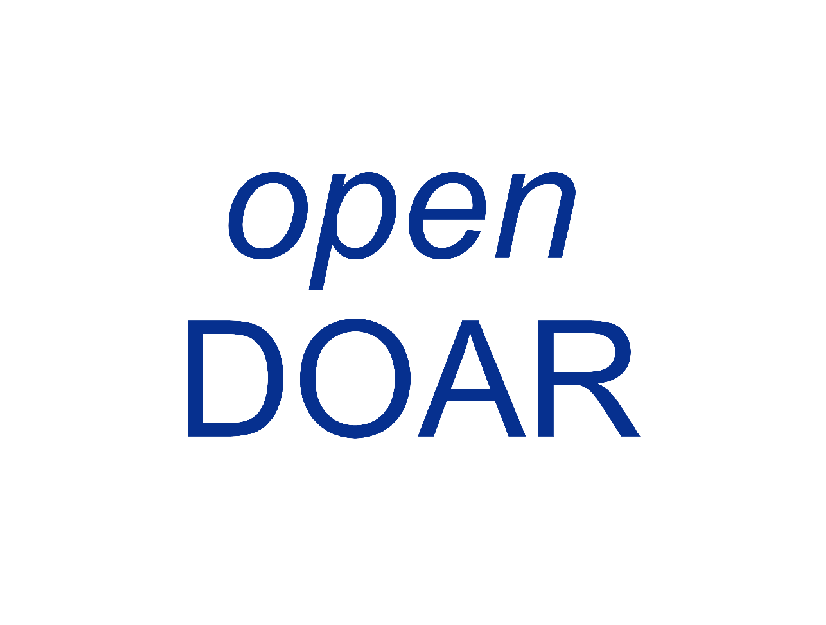